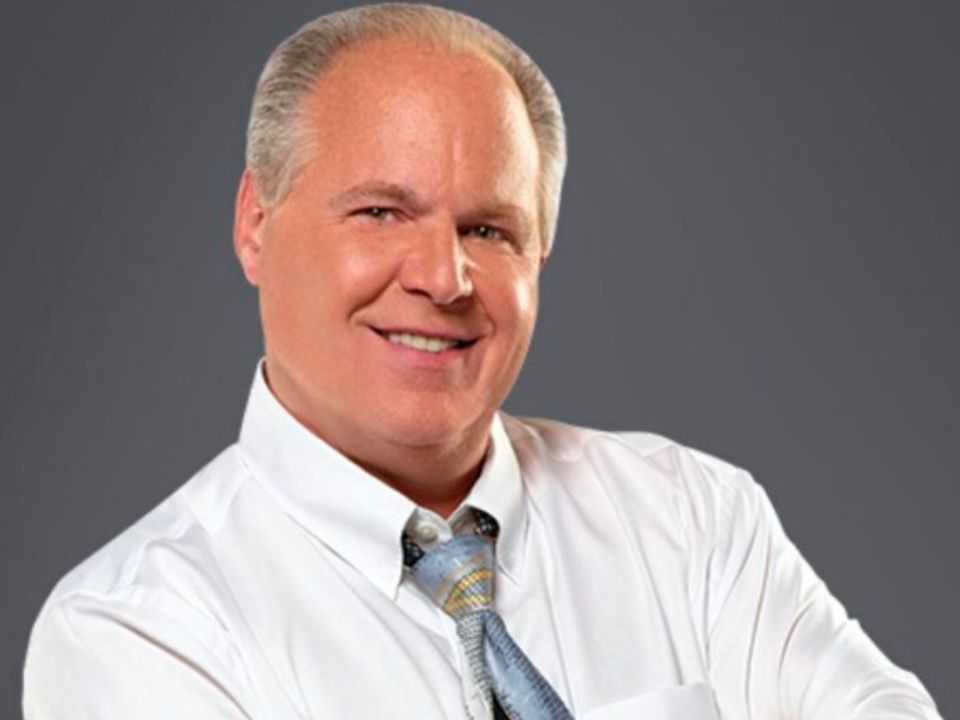 Early this afternoon (about 12:50 CST) I walked toward my truck and glanced at my watch wondering if it were time to download the first hour of Rush's podcast. Suddenly a chilling thought crossed my mind. Rush hasn't been on in over a week, I wonder if he's died. When the 1:00 pm news came on, the lead story was the death of the greatest media commentator of all time. It seems the morthage on his talent had come due, and the note was called. (If you're a Rush fan you'll get it, if not - it doesn't really matter.)

My thoughts drifted to the first time I heard of "Rush Limbaugh."

I was around 1989 in Austin TX, and talking to a client in Dallas. Our discussion veered toward some cultural / political topic and even then I was never at a loss for stromg opinions, so I went on a mild tirade to which my client interjected something that sounded like "ashlimba would be proud;" - I went on talking over him not quite understanding his comment. When I finished my client added, "you sure do sound like Rush Limbaugh."

I stopped him and asked "Who's Rush Limbaugh?"

"Seriously - you don't know who I'm talking about?"

"No, this is the second time you've used that name and I've never heard it before."

"Well he does a talk show here in the afternoon, if you can you should listen - I think you'd really enjoy it."

Rush wasn't on the air in Austin yet and even though I had become something of a news talk junkie listening to KLBJ 590 am - I didn't give the conversation much thought, until...

One morning a few months later, I was shaving and the am clock radio was playing in the adjacent bedroom. Suddenly a clear confident voice emerged from the radio and his words forced me to walk into the bedroom and say out loud (to an empty room) "who the hell is this?" And then thought to myself, finally someone speaking clear and obvious truth! Then I heard, "That's the monrning update, listen at 11:00 for Rush Limbaugh" Again I said out loud, "Tha't's the guy - That's the guy Loyd was talking about - He's right  - he does sound like me."

Over the next 30+ years, I rarely missed a show. Rush was one of the first "podcasters". His show was available in .mp3 download before the Ipod even existed. During many of those years I did a good deall of long distance driving. I've often said if it weren't for Rush Limbaugh mp3's and Art Bell, I'd probably have fallen asleep and died in a car wreck a long time ago. Rush also had a manner that was uplifting and inspiring. As a small business owner, there were 30 years of turmoil and many times it seemed that the only positive input I'd get in a day came from my am radio or podcast. It's hard to imagine what the past 30 years would've been like without hearing an upbeat positive message from Rush every day.

Rush had a great talent to be informative, provacative, and entertaining at the same time. Despite all of the hate spewed by the left, I can't recall any mean spirited comments made by Rush. Over the years I made several attempts to call in, never got through. Sent hundreds of emails. None were answered. Rush did read two of my emails on the air though. It's still an honor to think that he picked my emails out of 100 thousand daily emails - even though he never ansered one. It's a sobering thought, that I'll never get to meet or speak with Rush, or get through on his show.

In recent years, even before Rush announced his cancer diagnosis, I wondered, "who can take Limbaugh's place when he's gone?"

After a good deal of consideration, I think the answer is "No one." Rush was one of a kind, there will be no replacement - and in his absence we'll all have to be a little bit better to try to pick up the slack.

That's what Rush would want.

Farewell Doctor of Democracy, you were the with out a doubt the Greatest Of All Time.